Welcome to my blog for this week's Saturday Spankings!
It's been a few weeks since I participated in this blog hop, but I'm glad to be back because I have some exciting news to share!
This week only, The Ways of the West is available for a special low price of just 99 cents to celebrate one year since it's release! Of course, it's also still available on Kindle Unlimited, too, along with the sequel: The Code of the West.

“You killed them!” she hollered, beating at
his brutalised body with her fists.
“It was you who wanted to come west!” she yelled.
“We were quite happy, me and Mama!
Now she’s gone and it’s all your fault! And Petey!
He was just a baby, with his
whole life ahead of him!
Now he’s gone too and it’s all … your … fault.”
She ground the words out between sobs,
gasping for breath.
Her flailing fists stilled and she curled up against
the dead man’s chest, sobbing, her body
shaking, a broken woman. 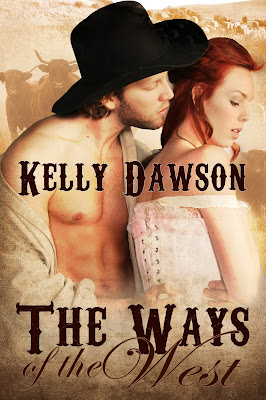 Buy it here on Amazon (also on KU) 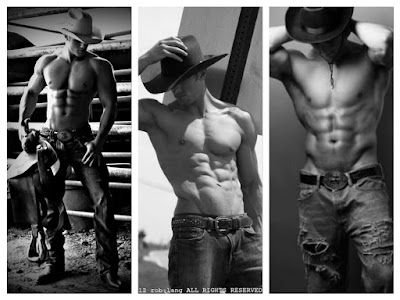 Don't forget to check out the other participants in this weeks #SatSpanks below:

Email ThisBlogThis!Share to TwitterShare to FacebookShare to Pinterest
Labels: Longhorn Cowboys, The Ways of the West, trail drive, western