The setting for Daddy's Belt 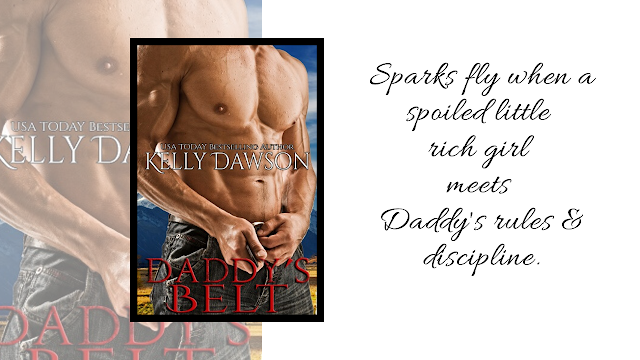 Writing Daddy's Belt was a personal journey for me in some ways - it's set on a (fictional) farm in the actual place where I grew up!
Recently, I took a trip down memory lane and returned to the area I spent my childhood in, and took some photos of the farmland that inspired this story.

Blake Howard's family farm is made up of rugged, rolling hills and backs onto the wild Tasman sea - visible in the distance in the photos below.

As I was sitting in the passenger seat, driving along the winding, rural roads of the Awhitu Peninsula, it was so easy to imagine what Melanie must have been thinking. The way her heart would have been in her throat as she looked out the window, seeing nothing but hills, the town - and shops - getting further and further away. She must have felt utter despair.
I loved growing up in this area, but I'm a country girl at heart. It would have been an incredible culture shock for a city girl, and would take a huge amount of getting used to! 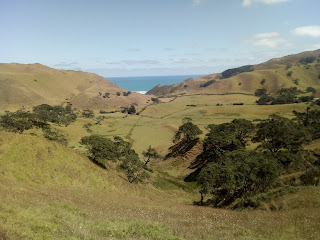 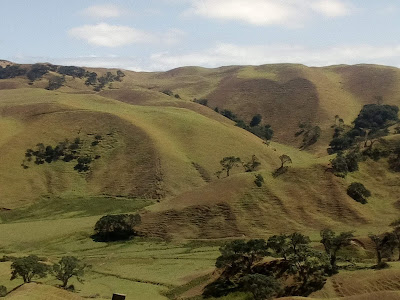 The first two photos are taken from the same spot, the first is facing to the West - and the wild Tasman Sea - including farmland inspiring Blake Howard's farm.
The second photo is facing directly to the East - far in the distance is the Manukau Harbour.

The third photo includes a heart-shaped hill. Can you see it?
Locals back in the 50s and 60s called it "Maori's bum" - I guess it's derived from the Maori legend of how New Zealand came about - the story of Maui fishing up the North Island, and his brothers cutting into it with their axes, forming the hills.
If you're interested, you can read more about that legend here.
So based on that legend, local lore of an ancient Maori sitting down on the side of the hill and creating those indentations is totally feasible :)

In these hills are old Maori earthworks from an old pa - fortifications are still visible.
I have plans to write another story set in this area one day, but back in the pioneer days.

To read the story this place inspired, Daddy's Belt is exclusive to Amazon and in Kindle Unlimited. Find out more, and grab your copy here.