SATURDAY SPANKINGS - The Ways of the West

Welcome to my blog for this week's Saturday Spankings and another 8 sentences of my Western new release!

Jessica was debating in her mind whether or not the embarrassment was worse than the pain when Johnny landed an extra-hard swat down low, in the juncture where her bottom met her thighs.

She buried her face in Johnny’s pants leg to stifle her cry of pain, but the debate raging inside her head was solved; the pain was worse.
“You’re hurting me! Please stop!” she begged, wrapping her fingers tightly around Johnny’s ankle.
“Do you actually think that’s all you deserve?”
“No,” Jessica admitted. “But it really hurts. I’m sorry!”


“It’s meant to hurt,” Johnny snarled, smacking the tops of her thighs again. “You’re lucky I’m just using my hand. If there were any trees around I’d be cutting a switch to wear out on your backside.” 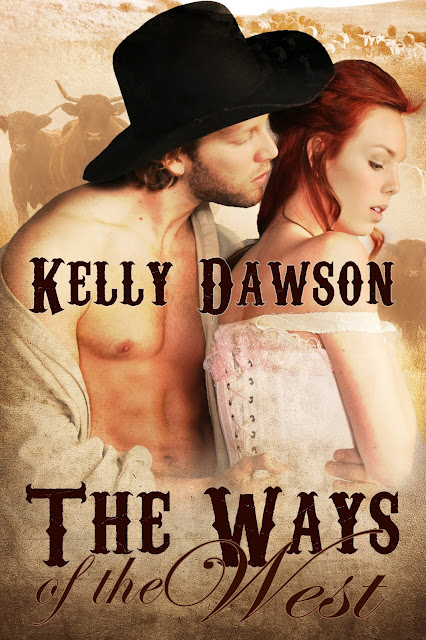 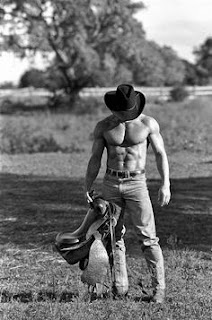 Don't forget to check out the other participants in this weeks #SatSpanks below:

Email ThisBlogThis!Share to TwitterShare to FacebookShare to Pinterest
Labels: The Ways of the West, trail drive, western